Lecture 5, winter school “Introduction to Politics & European Integration” – The Problem of Representation and the Role of Political Movements

Lecture 5, winter school “Introduction to Politics & European Integration” – The Problem of Representation and the Role of Political Movements

25 young people, online and live, participated in the fifth lecture of the winter school where the professor was academician Iliaz Shehu. He stressed the importance of the idea which makes no distinction and puts them and people in equal positions in front of it or otherwise we start from the assumption that intelligences are equal and thus we close the distances between us. The professor urged young people that not everything we know should be taken for granted and that thinking is more important than knowing. The act of thinking requires courage and leads us to life while representing neutrality. He urged young people to know where they are coming from but do not expect to know the destination as he is the subject of chance, not fate, and while chance can be manipulated, fate does not. He explained to the participants that the ‘Movement’ starts from the assumption that the idea is right, all intelligences are equal and by being such a different form of cloud can be produced which can be a different form of representation. The condition of movement is the liberation of all the senses. Education to listen, to taste, to touch, to see. All the senses interact with each other towards a transcendent sense, which sees the impossible. As such, the art of politics is the art of the impossible. It is art that brings us a virtual dimension of the impossible and invites us to act in its name, in the name of a certain idea. 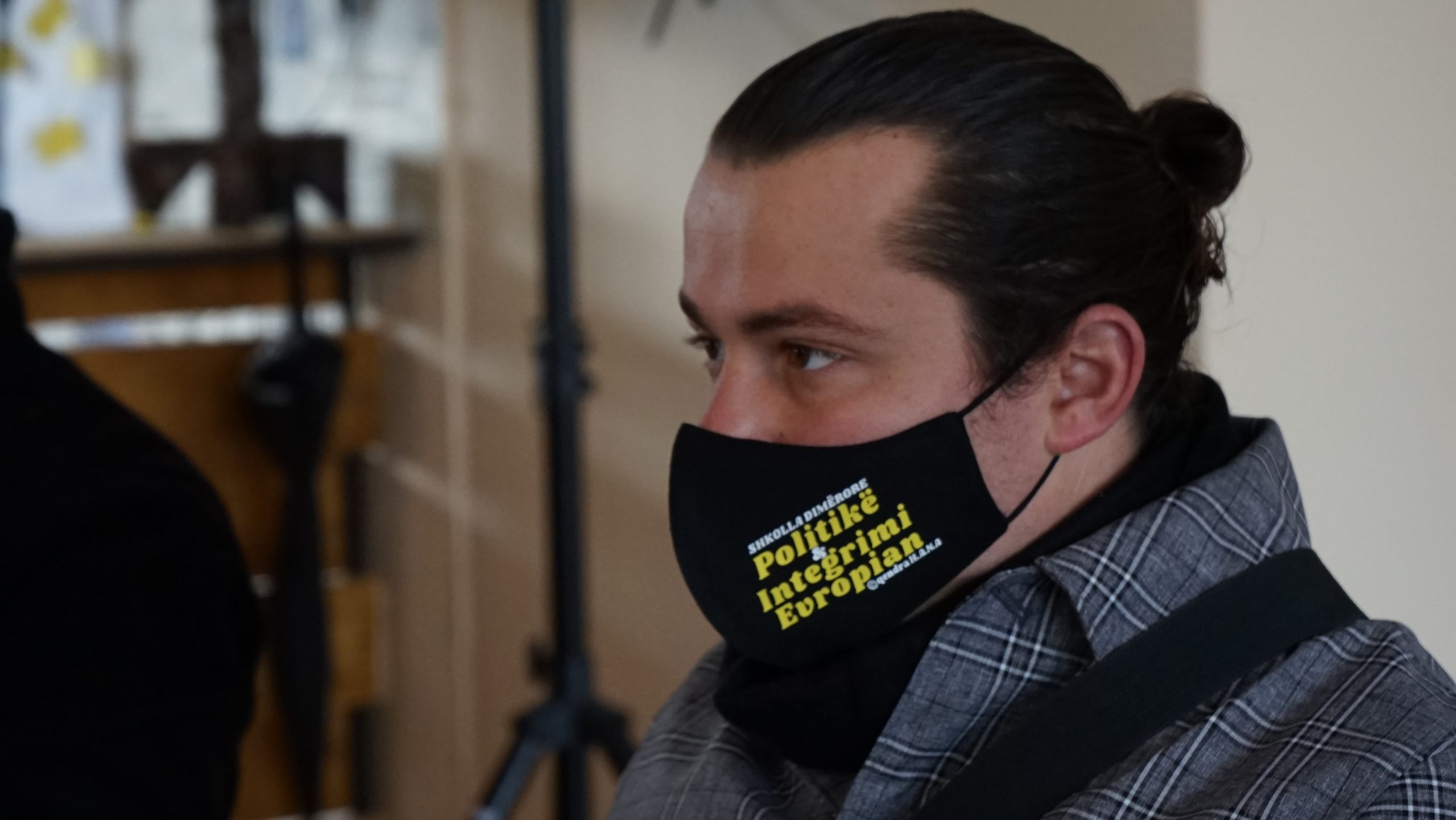 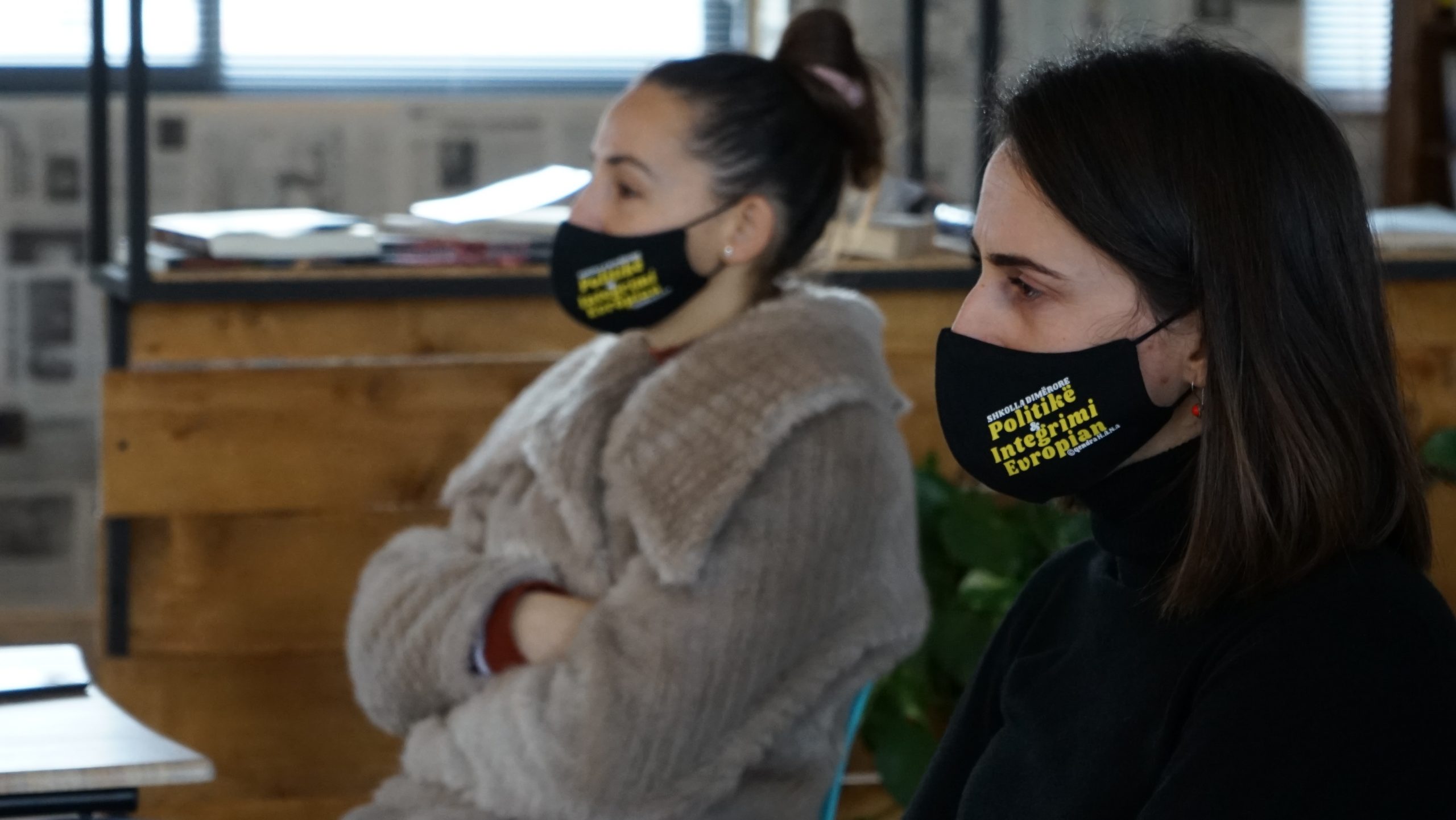 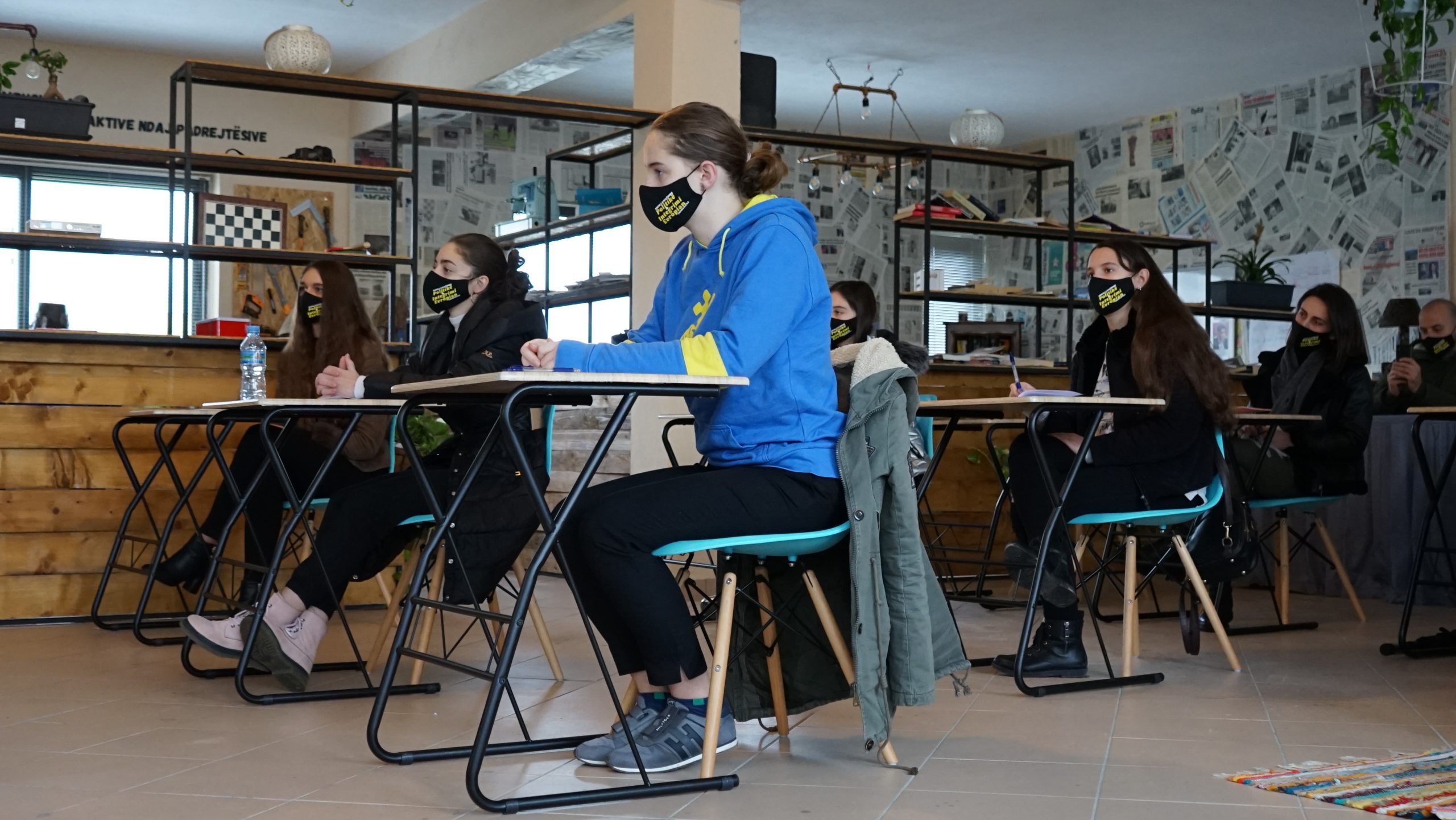 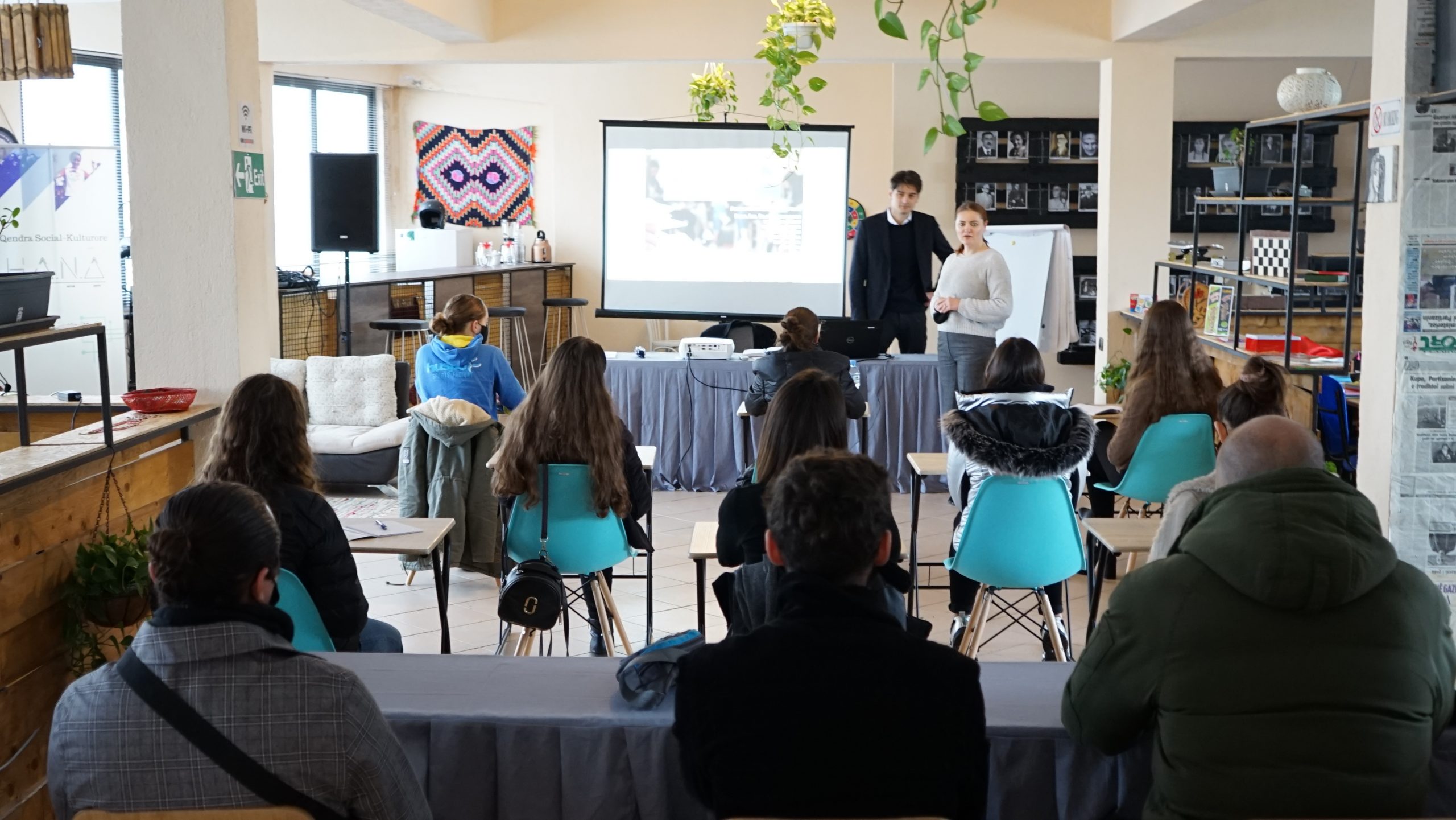